Iain hopes readers get that a really good way to have good indoor air quality is to have a ventilation system. And to use it.

“I had a scholarship to study aerospace engineering. I was going to work for Rolls Royce and make jet engines for airplanes. But my family emigrated to Canada from England. I had even learned German! I didn’t end up at Rolls Royce making jet engines. That was a career change.” 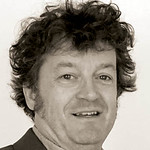 You may not be surprised to know— but you may not know—that Iain plays bass in a postpunk band called Low Bohttp://Instagram.com/lowbotete. Find them in a local dive near you! 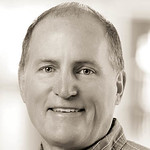 What David hopes readers take from his article is that AeroBarrier makes it easy for builders to produce tight houses and apartments without having to stress over all the conventional approaches needed to produce similar tightness.

David owes much of his success as a researcher to his mentors at Princeton, David Harrje and Ken Gadsby.

David says, “Readers may not know that in my younger days, my wife and I rode a tandem bike 4,500 miles across the United States and down the West Coast. A sure way to test compatibility. 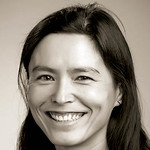 Lieko hopes readers get that just because a new smart home device seems mature enough from a technology standpoint doesn’t mean that consumers are ready to embrace it. Thoughtful outreach, support, and follow-up can go a long way toward revealing whether a technology is a viable candidate for broad adoption.

“A memorable early career experience for me was being introduced to the delectable complexity of residential field testing. Even when you think you understand the physics of how a system works, once you introduce real occupants all bets are off. It’s a real mess!”

Readers may not know that Lieko likes to run ultramarathons in the mountains. 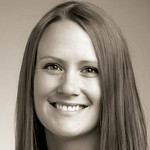 “A big takeaway from this project was that despite how mainstream smart home technology appears—you see smart thermostats and smart bulbs in Home Depot, for example—there's still a lot of stuff that's not easy to use, which makes adoption challenging.”

“When I was in graduate school, I was focused on diesel engines running on biodiesel, but I switched to buildings for work. I thought buildings would be less interesting, but it turns out they are pretty exciting, because you can make a more immediate and tangible impact.” That was a career turning point for Bethany.

What you didn’t know about her: Bethany and her husband are Denver Broncos season ticket holders.