This online-only article is a supplement to the March/April 2015 print edition of Home Energy Magazine.
SHARE
Click here to read more articles about Archive 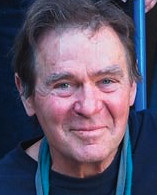 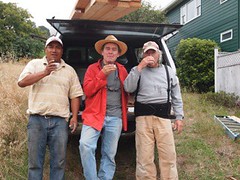 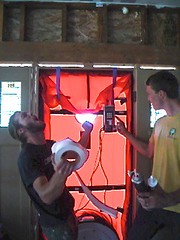 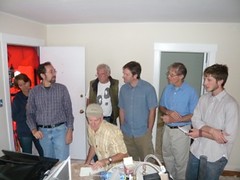 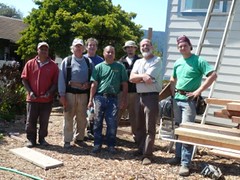