A version of this article appears in the Summer 2018 issue of Home Energy Magazine.
SHARE
Click here to read more articles about Roof & Attic 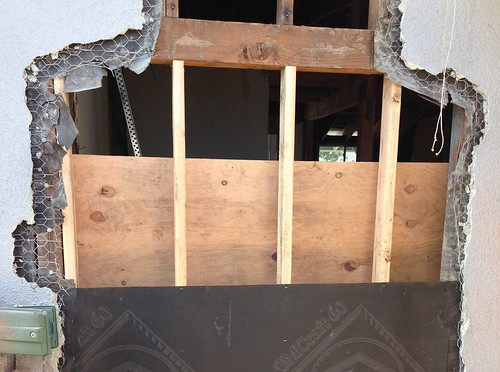 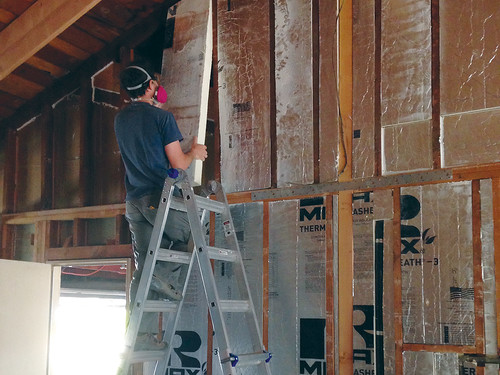 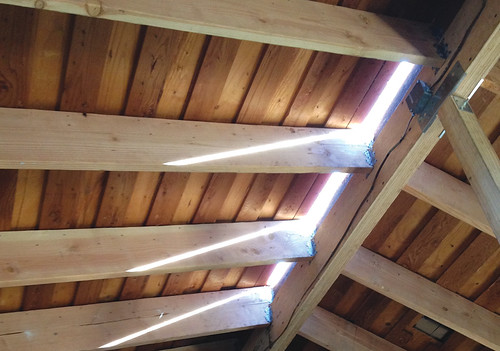 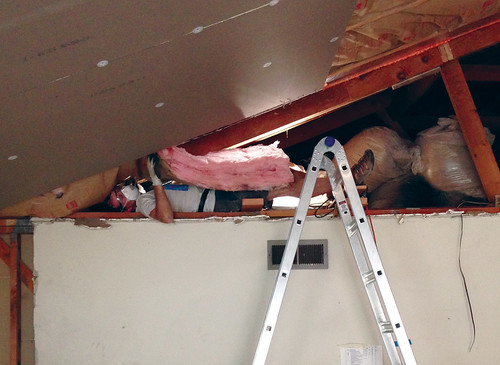 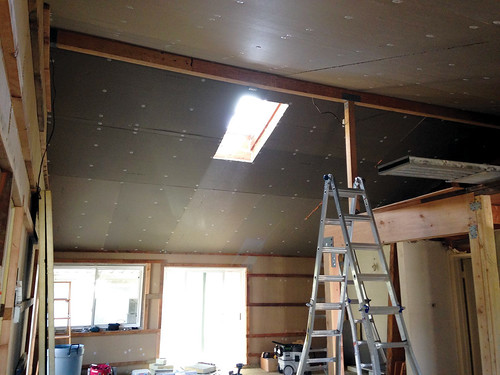 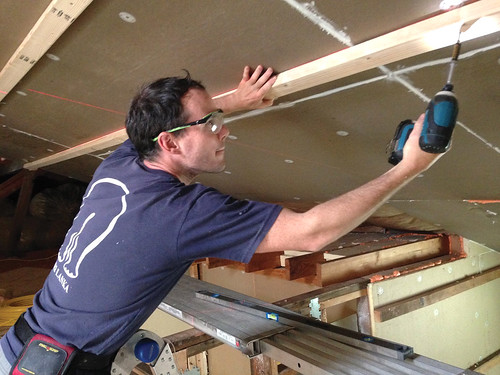 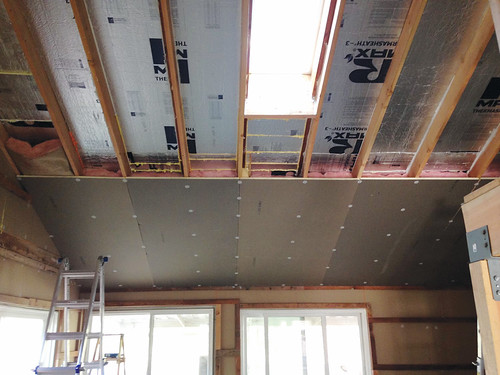